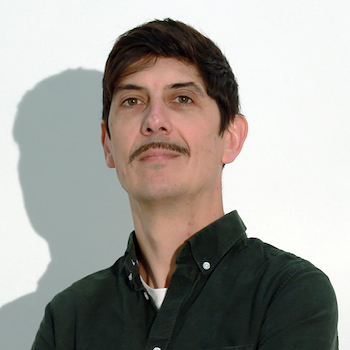 Pierre advertising career started at Tequila TBWA in 2002, then he moved to DDB and joined Draft.

He moved to Publicis group in 2007 as a senior copywriter. In 2011 he became creative director for RED Agency, help to develop the agency from 30 to 70 people in 5 years. Since 2016 Pierre is the Executive Creative Director of Saatchi & Saatchi France, in Paris.