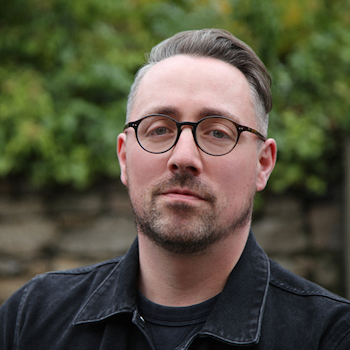 Karl Waters is the Creative Partner at Folk Wunderman Thompson in Dublin, Ireland.

He started out his career in publishing before making the switch to another type of writing, taking a job as a copywriter. And since then has continued to take his inspiration from outside of the world advertising. Being a firm believer that at its best, advertising can be a force for good in the world and entertain the world, as much as any other industry can.

Since taking up the reigns at Folk, its experienced unprecedented creative success, being recognised in the major award shows globally, including Cannes Lion, Clio, D&AD and Eurobest. However, being an internal optimist Karl believes the best has yet to come. Karl has also been fortunate to judge at some of the world’s biggest creative festivals including One Show, Cannes Lions and AdStars.