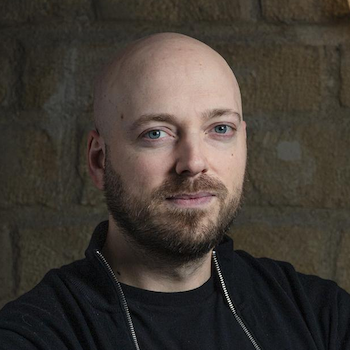 After graduating with a master degree in Communication, Louis started his career as a trainee in Leo Burnett and .V. Paris.

3 years later, after working as a creative, he met Tristan Daltroff, an amazing copywriter.

Together they joined Buzzman Paris in 2010 and were in charge of the Tipp-Ex campaign, one of the most awarded campaigns of all time.

He became Associate Creative Director alongside Georges Mohammed-Che´rif in 2014 and he currently works on many European accounts such as Mondelez, Ikea, Burger King, Ubisoft, Meetic, Paypal, PMU...

Louis has won over than 100 prizes including 60 international awards like Cannes Lions, Eurobest, Clio and D&AD.