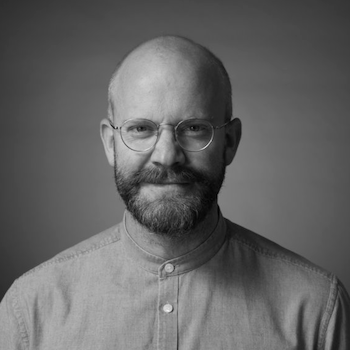 Phil Ireland has spent many years building and leading teams in the world’s most prestigious agency- including a ten year stint at his own agency. An independent Wpp agency Ranked as agency of the year multiple times. Philip has been voted agency leader of the year by the Financial Mail. Ranked in the top ten most awarded creative teams in the world by the Gunn report, Phil has judged at most award shows from Cannes to the Clios. Phil has spent the most recent part of his career working to position CEOs and c-suite teams on the most critical issues facing us all today. Phil’s career has taken him to 3 continents and he has worked across all sectors and industries. And in a world facing unprecedented crises, creative ideas still have the power to transform outcomes and inspire a better tomorrow.