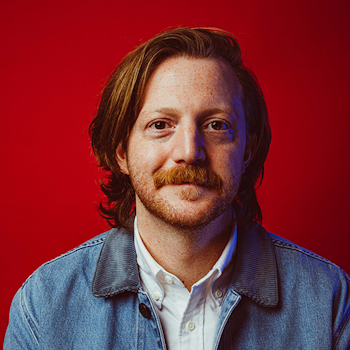 Over the last 16 years Shane’s work has been recognised at the Cannes Lions, Clios, EPICAs, Eurobest, D&AD, London International Awards, One Show, Kinsale Sharks, ICAD, the Effies, the Webbies to name a few. He has judged at the Dubai Lynx, Ad Stars, the Immortal Awards, and the One Club’s Next Creative Leaders.

Over his career he has created campaigns for celebrated Irish and International brands including Guinness, Carlsberg, the National Lottery, Fáilte Ireland, The Road Safety Authority, Heineken, AIB, mytaxi, Aer Lingus, and many others.

In his spare time Shane is an established screen writer and best-selling children’s author. He has written for shows on Irish and British TV and his second feature film will be released in spring 2023. His first children’s book ‘How Will Santa Find Us?’ was published in 2019 raising over €80,000 in support of homeless charity Focus Ireland.