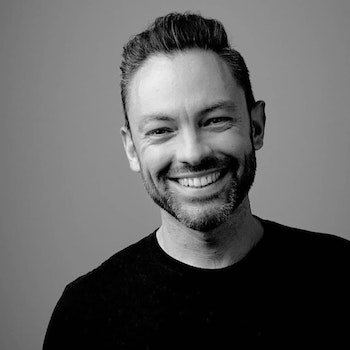 Frederico believes that artists, photographers, writers, painters, musicians – you name it – add up to the ‘creative spirit of the world’.

Fred tunes in by contributing to that "global soul of inspiration" by bringing his own commercial ideas to life through advertising. A quest that began 20 years ago, working for different global markets. Samsung, HP, NBA, International Olympic Committee, Nestlé, Bentley Motors, Xbox, Colgate, Virgin, Bentley Motors and Diageo. He pioneered inhouse creativity at Unilever as well, as its Global Creative Director creating standout work for all of its 300+ global brands.